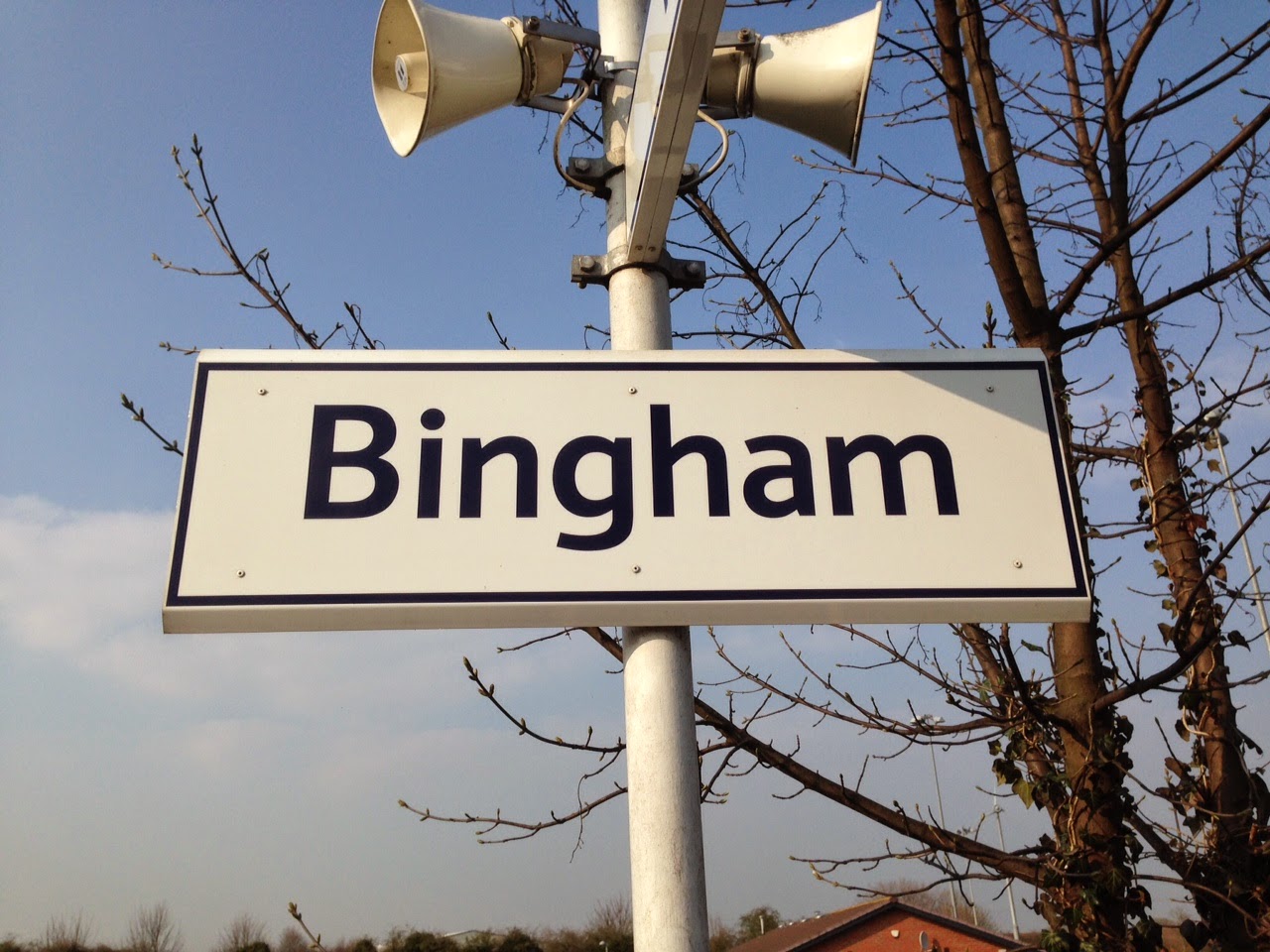 I had an interesting conversation with a local Bingham accountant the other day. He is quite an observant chap (I know this because I have known him for a few years .. but I suppose you have to be to be an accountant!). Anyway, he mentioned a few things he had noticed recently in Bingham, one that Bingham property prices had gone up in the last few years but nowhere near the growth levels that were being achieved in central London, and secondly, that he thought the number of for sale boards in Bingham (and more importantly ones with sold slips on them)  had increased over the last couple of years.

The rate of house price inflation in Bingham continues to slow with growth of 4.1% in the 12 months to February compared to 5.6% just over six months ago, according to the latest Land Registry data. However, there is considerable local variation with house price growth ranging from 1.6% in Leicester  to 8.3% in Northamptonshire over the last 12 months.

Whilst Bingham hasn’t seen the 20%+ per year in house price growth of London over the last couple of years,  Bingham has seen  a sharp uplift in the number of properties sold throughout  2014 as base line demand for housing grows, which suggests there is substance to the recent pick-up in house price growth in the town. Since the Second World War in the UK, when the number of properties sold has grown, property values grew soon after. The 14.3% uplift in property transactions in Bingham in 2014, compared to 2013, indicates the most significant recovery in house market activity in Bingham (outside London) since 2007.

When you compare Bingham with London, you could be looking at two different countries. In London, its mid/late teens house price to earnings ratios are impacting demand (ie the average property value is often 15 or 17 times the average wage in London .. in fact in Knightsbridge the ratio can be 30 to 1).  However, the number of people wanting to sell has dropped considerably, meaning that falling sales volumes combined with a general slowdown in activity in the run up to the General Election are resulting in lower mortgage approvals for home purchase.

Transactions are a great indicator for house prices. The acceleration in house price growth in London in the last two years was preceded by three years of rising transactions. A similar pattern is being registered in the Bingham area, as pent up demand returns to the market supported by low mortgage rates and an improving economic outlook.
But before you get the Champagne out, while the uplift in activity is welcome news, the number of Bingham property sales in 2014 are still 22.5%  lower than the level seen in 2007 and property values are 9.5% below the 2007 levels. The ongoing housing recovery is far from broad based and remains focused on middle to higher value areas within Bingham where households have equity and find it easier to access mortgage finance.

If you want to know more about the Bingham Property Market, please give me a call on 01949 714101 or email me on Katie.archer@belvoirlettings.com
Posted by Charlotte Baker at 3:00 PM